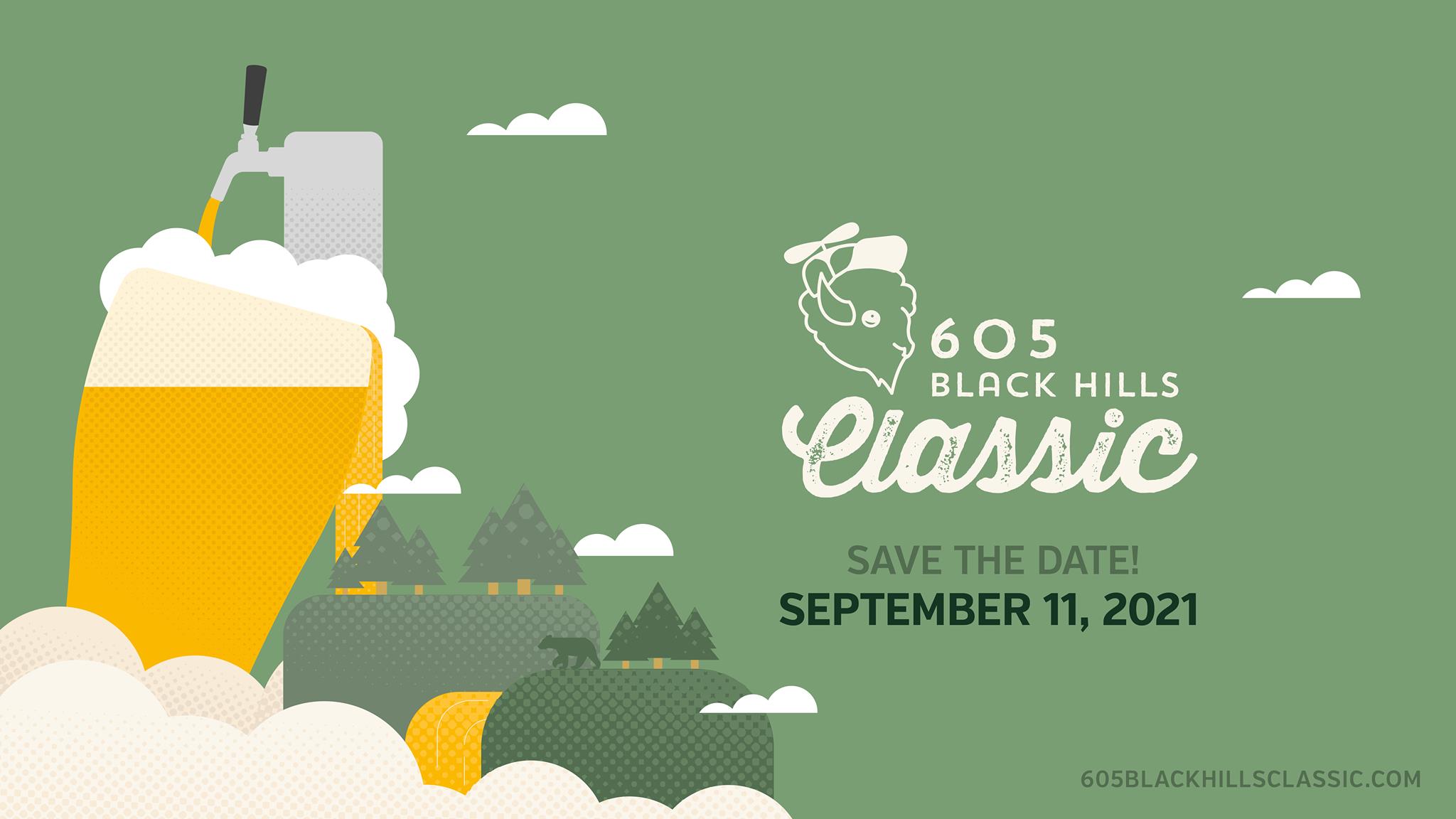 An event by 605 Magazine, the 605 Black Hills Classic (presented by Visit Spearfish and Century 21 Spearfish) is an outdoor all-South Dakota beer tasting event